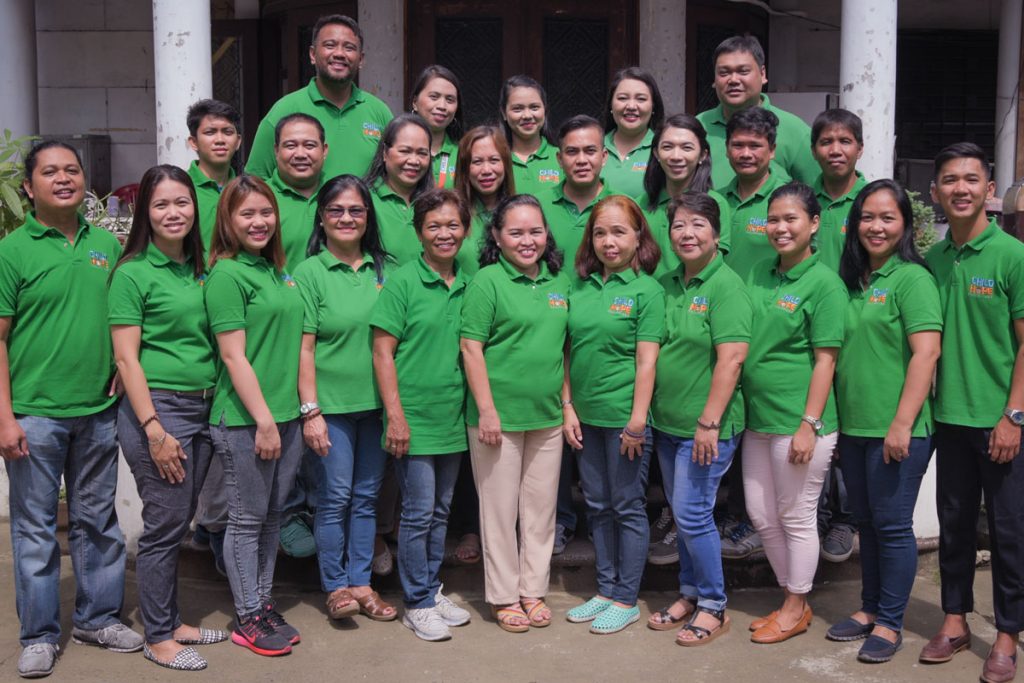 After Childhope International ceased its operations in 1989, Childhope (Asia office) still continued its operations. Projects included outreach, protection, and education on the streets program, and technical assistance to other Asian nations who wanted to address the problem in their country.

From Childhope Asia Philippines, Inc., we changed our name to Childhope Philippines Foundation, Inc. in 2013. This is to show our focus on streamlining programs and services for Filipino street children.

Childhope Philippines Foundation, Inc. is registered, licensed, and accredited by the Department of Social Welfare and Development, and the Philippine Council for NGO Certification.

As an NGO for children in the Philippines, we believe that street children are created in the image of the Supreme Being with inherent worth and dignity. Therefore, they have the right to live and be protected from any form of abuse. They should be given opportunities to express themselves and maximize their potentials to help themselves and others. We envision a Philippines where urban poor children can gain access to the fulfillment of their rights especially children in street situations. For them to develop and become accepted responsible members of society, they should be upheld and protected. Childhope Philippines works toward the protection and fulfillment of children’s rights. Through integrated direct service programs in education, health, and social services, we aim for the holistic growth of Filipino street children in Metro Manila. 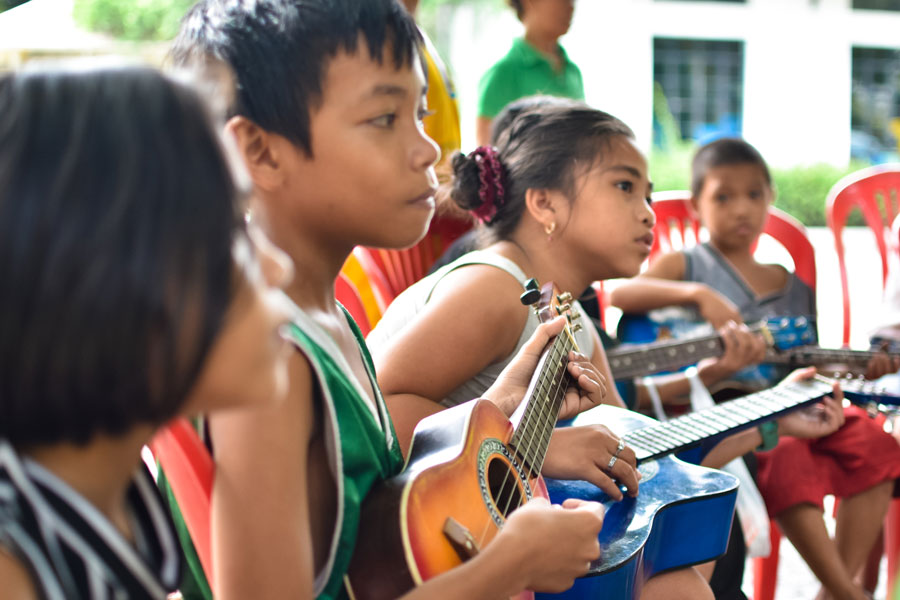 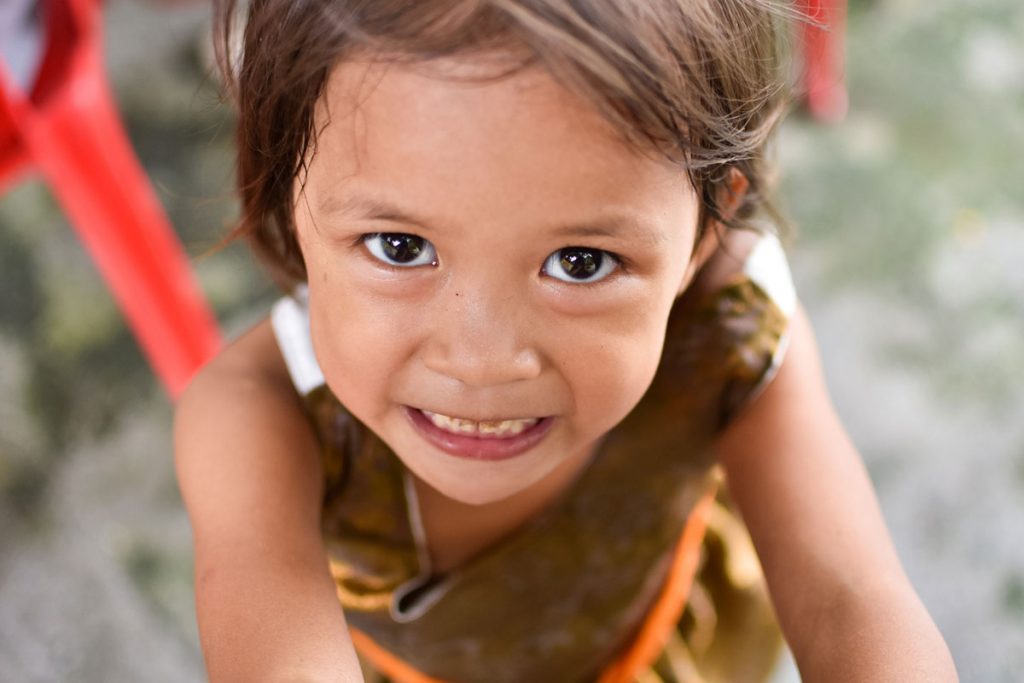 Everyone who works in the organization firmly believes and upholds the values of compassion and commitment, integrity and teamwork in working for the welfare of street children.

Be the hope of these children in poverty. Donate today and help the street children have the education and life they deserve.

We’d love to have you on our next outreach! By joining our mailing list, we’ll let you know what, when, and where our next project will be. Are you in?